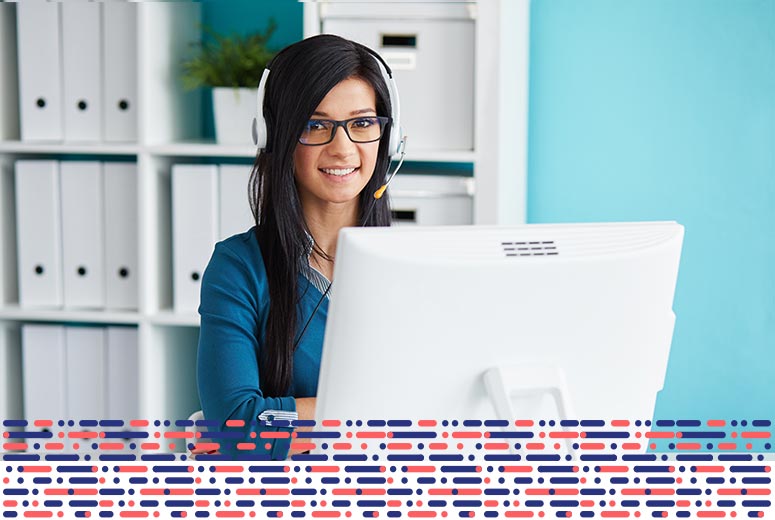 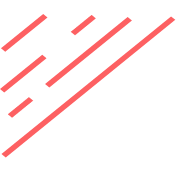 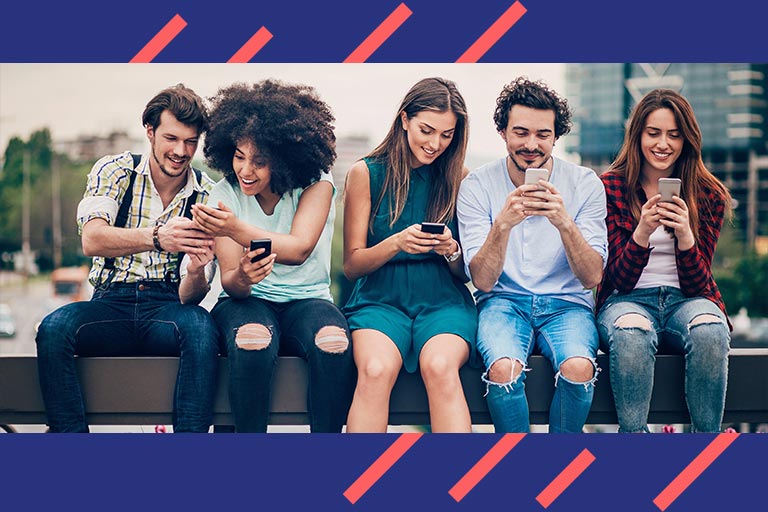 Contact us
To get a better sense of what you need and how we can boost your business to take it to the next level, we would love to hear a bit more about you. 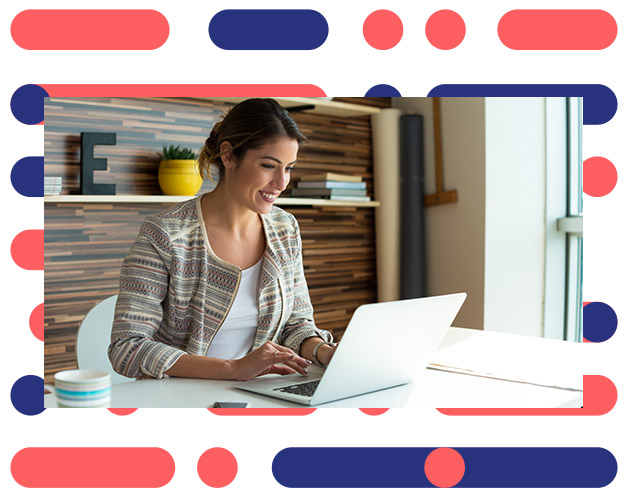 Are your themes responsive?

Yes, absolutely. Whenever a user comes to the website using a mobile device, the mobile version of the site opens automatically.

Are the templates fully compatible with each other?

Yes, you can change the template at any time without any problems, the users will just see that the design and functionality have changed but all the contents, texts, photos, contacts will remain intact.

How customizable are build my dating templates? Can I tailor them to my business needs?

Our templates are fully customizable — you can edit your front page completely, you can edit header and footer of the inside pages, edit existing content pages and add your own, edit CSS file and if you are not an HTML guru you can always change colours of your site using a very user-friendly Site colours panel.

What marketing and optimization (SEO) tools will I have?

Our templates are coded with search engine optimization (SEO) you need. Keep in mind the fact that the sites are fully customizable and allows you to optimize them to your keywords and niche market as much as you need.

Other than Templates, do you provide custom dating sites?

Our design team provides top end templates developed and tested for conversion rates but if you require something more specific, our experienced design team will develop a unique white label dating site for you. Contact us for more details.

Do you host my dating white label site?

Yes, BMD hosts your dating white label site and provides all the technical and customer support service to you and your members joining through your dating websites.

Can I have more than one dating site?

Of course! We even encourage our partners to build a site for every niche market available as cross-selling opportunities are endless.

How you will deliver the files to me?

We will collect your contact information from your pre-order.

Who do I contact if I have questions along the way?

You can always send us and email to: support@buildmydating.com

Do you offer customization services?

Yes, we have a dedicated team with the best experts, that consists of programmers and web designers who can do all sorts of modifications for you. You will also be assigned a personal Account manager once you start a project with us.

How can I pay for the extra development?

Send an email to info@buildmydating.com, we will take care of the rest.

Do you keep my data secure, is my data shared with other people?

What kind of content may be forbidden/allowed on the dating websites?

Besides some of the obvious rules (no gambling, dodgy offers, or “misleading” landing pages that use cloaking or malware), there are a few basic page design rules that you should abide by if you want to stay compliant. At no time may Partner offer or advertise any discount, bonus, incentive, or similar in respect of the Build my dating services or use their web-site (or the network) for getting free or discounted membership without having Building my dating’s prior approval.

This includes but is not limited to scammers, members posting inappropriate or illegal content or profiles, members posting false or misleading information, members seeking to bypass or lure other members to competing websites or posting profiles or content for commercial gain whether legitimate or not.

Not allowed content: Affiliates should respect user preferences and comply with legal regulations, so we don’t allow certain kinds of adult content in ads and destinations. Some kinds of adult-oriented ads and destinations are allowed if they comply with the policies below and don’t target minors, but they will only show in limited scenarios based on user search queries, user age, and local laws where the ad is being served.

Not allowed Content promoting underage, non-consensual, or other illegal sexual themes, whether simulated or real

Not allowed Content promoting the sexual exploitation of minors

The following is allowed only under certain conditions:

Not allowed Promotion of dating when motivated by sexual encounters

The following is allowed only under certain conditions:

Not allowed Promotion of dating when motivated by infidelity